Plastic pollution is damaging our environment rapidly. Waste plastic material is hard to dispose of and contributes to major pollution on earth. The plastic ban in India was probably the best thing 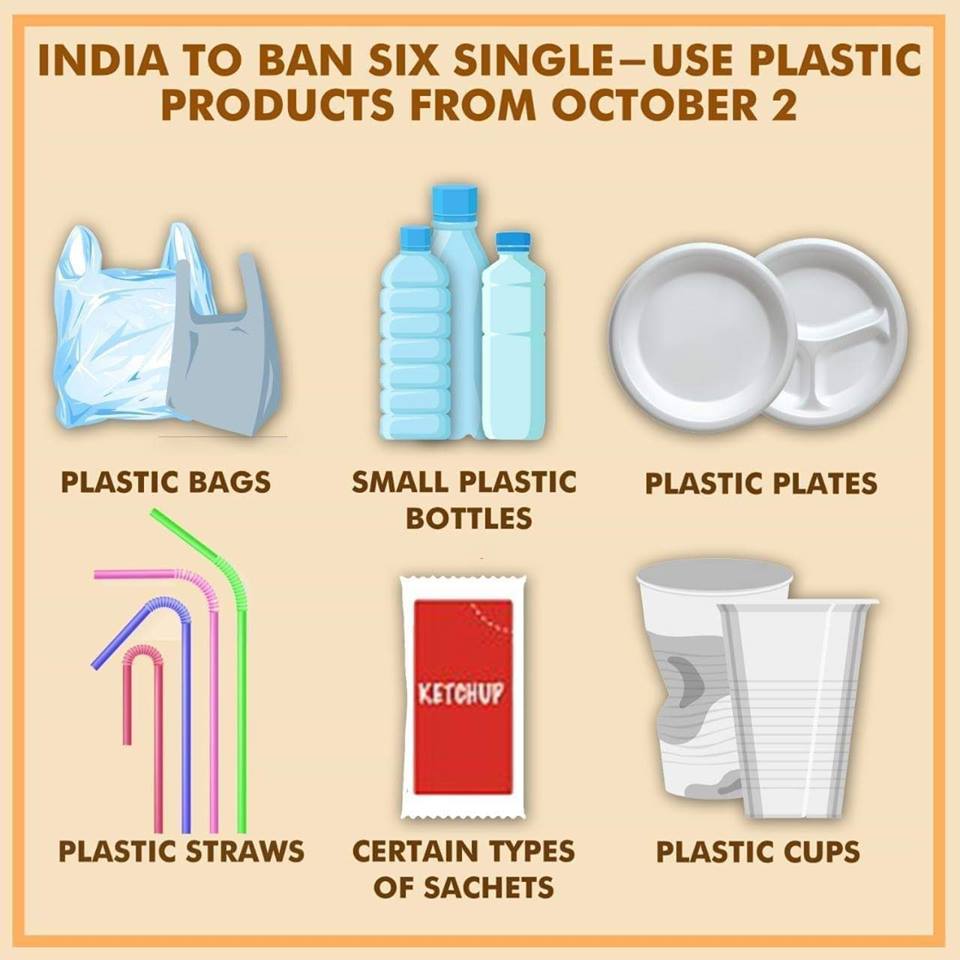 that the Indian government did for the sake of our beautiful Mother Earth. Plastic is the object that poses one of the most dangerous. Plastic wastes are terrible. It damages, Kill, Chokes, and is a hazard to all living things. Plastic is one such non-biodegradable object. It cannot be broken down by microorganisms. It is made up of carbon bonds, which are much harder to be synthesized than peptide bonds. Hence, plastic items remain on Earth’s surface for a minimum of one millennium. This has become a cause of global concern. The increasing use of plastic bags, utensils, furniture, the amount of plastic waste has gone up and so has the plastic pollution .It is time we must take problem seriously and work toward eradicating it. Best school in kullu provides quality education to students and students use their creative mind to find different ways which plastic can be reuse and recycle.   Today a number of household items are made up of cheap biodegradable plastic which enters and pollute the environment, after its self-life is completed. Also use of plastic bags in large quantities. Throughout the globe for the purpose of wrapping, packaging and handling goods or groceries is the most immediate cause of plastic pollution. MLP along with thin grocery bags, straws cups glasses and cotton buds among other are called single use or disposable plastics water bottles are used only once in advanced economies but in India they are often reused nine out of ten of polyethylene terephthalate (PET). Bottles are recycled in India. Best school in Himachal Pradesh organizing programs to recycle the plastic use time to time. School students also actively involved in rally, door to door camp ages with love and care to create awareness and try to make an India which is plastic free.   The plastic ban, however, has not yet been implemented in all the states of India. There are only few states which are practicing it at current. Sikkim was the first place in India to be completely plastic bag free. Himachal Pradesh was the first place ever in India to place a ban on plastic and polythene bags, a ban that was initiated in 2009. In the years following then, there have been 25 more states that have picked up the initiative too and followed in their lead. Maharashtra Keeping in mind the national target of making the country free from single use plastic items by 2022. Maharashtra state environment minister Ramdas Kadam impose ban on all kind of use of plastic. Odisha Realizing the mammoth task of enforcing a ban on an item that is omnipresent and an integral part of announced ban on use of plastic. Himachal Pradesh Chief Minister Mr. Jai Ram Thakur on  2nd October 2019 launce a scheme to buy back non-recyclable single use plastic waste with minimum support price of Rs 75 per kg at a function to mark 150th birth anniversary of Mahatma Gandhi. The latest states to have joined the bandwagon are Bihar, Maharashtra, Odisha, Gujrat, Uttarkhand, and Tamil Naidu, the last state being Tamil Nadu which implement the ban on 1st January, 2019. Each state has of course, set up exemptions of the ban, as well as affixed venality in case of going against the ban and using the plastic items. At present, almost 25 states have banned plastic in India. India has also announced that by the year 2022, all single use plastic items will be completely banned in India.