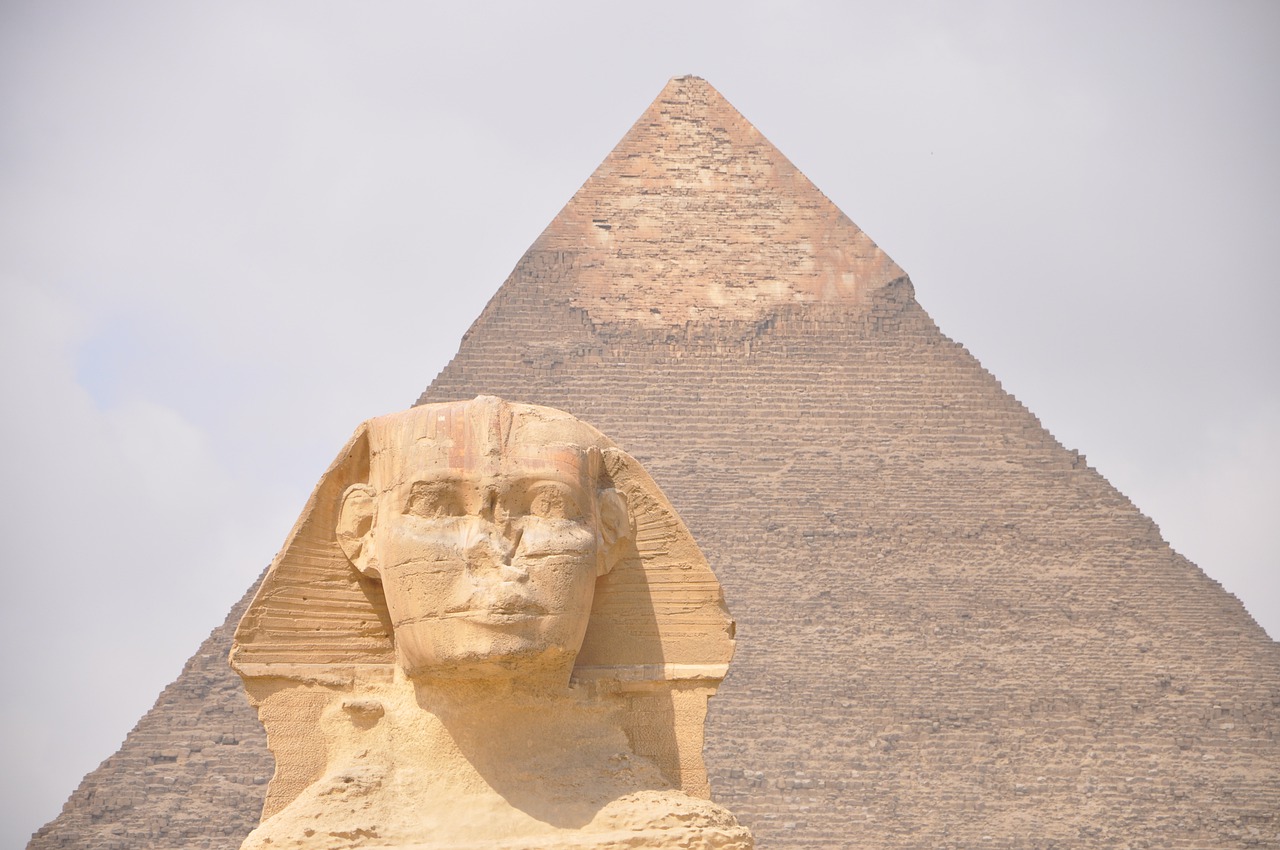 Pyramids, one of the seven wonders of the world. Which we learnt in our best school. These are located in Egypt which we have seen in the smart class as well, these are triangular 3d structure ,people think that these were made for putting the mummy of the king of that time but till now the no. of mummy found are zero Now let’s  talk more about it.

Structure:- if we will talk about the stones from which these were made that were so heavy that modern day technology which is interesting to know, we can’t even put this in a proper triangular shape other than that it has 3 discovered chamber which are interconnected pyramids are located in desert but still the temperature is always 22degree Celsius   which is most favourable temperature for human survival

Aliens and pyramids:- Some people think that alien helped Egyptians to build pyramid reason is it`s properly aligned with north pole ,it`s aligned   with constellation Orion. Other than that it has aliens and UFO in it  just think how they can make so perfect structure without technology.

The great sphinx:- A structure which head is like human   and body is like a lion it was made up of a big 1 lime stone no one knows the connection between pyramid and sphinx it has a tunnel which below it which is very long and is not  discovered yet completely.