The Hubble Space Telescope (HST) is a space telescope that was launched into low earth orbit in 1990 and remains in operation. It was not the first space 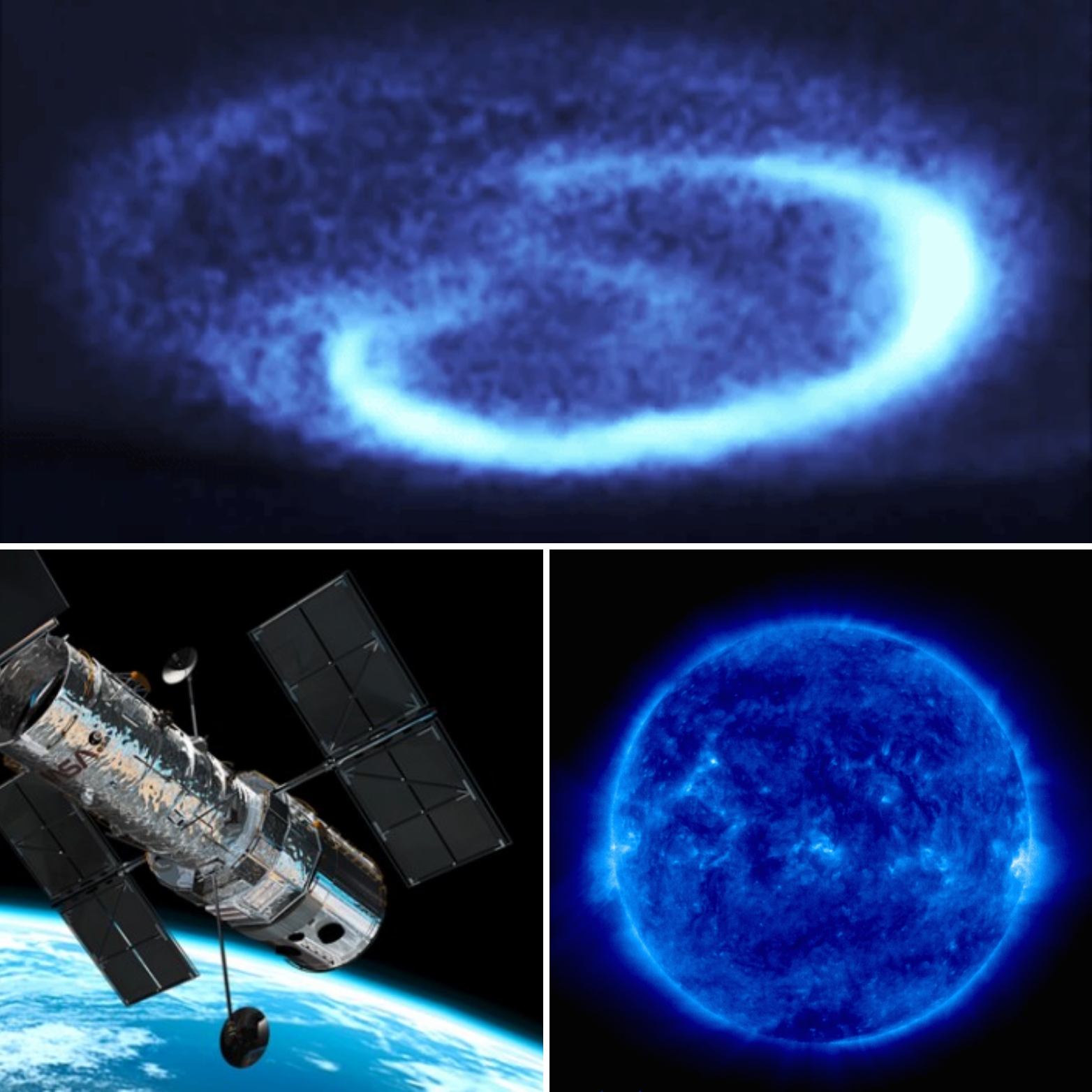 telescope, but it is one of the largest and most versatile and is well known as both a vital research tool and a public relations boon for astronomy. The Hubble telescope is a very good tool for research of the universe which could help in quality education and the skill development of the students. It had helped in the discovering of new things in the universe and also the overall development of earth Since it had been in the space for more than 3 decades, it had undergone through 5 service missions and its camera housing had been hit by many space debris but still there is no loss. Now the Hubble telescope’s batteries are about to die out. There is not any kind of plan made for this telescope right now. Humanity has learned a lot of things from Hubble. But it is also true that we also need a more powerful telescope. It could help in creating more creative minds of the children. If nothing is done about this telescope, then it would probably de orbit itself and crash on the earth. A space mission for the repair of the Hubble telescope should be launched. If its not possible then it should be kept in the space until the SpaceX’s BFR can safe transport back home to keep it in a museum or as a monument as it would be tragic to deorbit it providing best facility to it. The Hubble telescope can be left to work for the time till it deorbits itself. It would crash somewhere on the earth, but still it is big and very very big. Till the time the James Webb telescope is launched there is no plan that is made by the NASA. I would only like to say at the end that the Hubble space telescope should be kept in service, even though the new telescope is said to be coming out in 2020. As in this ever-expanding universe we should use and every instrumentation support to know about the universe and the Hubble telescope has always helped us in finding more, new and interesting things about the universe.