Universe is an unraveled mystery and it is vast and is very important to us for skill development. It consists of billions of galaxies which are composed of 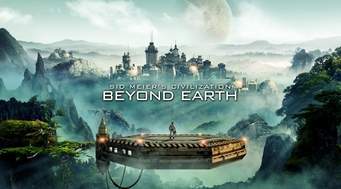 billions of stars and planets, interstellar clouds and other celestial bodies. But planet earth is the only planet which supports life that most of the planets don't. But it’s the only planet in the milky way galaxy that supports life. It can't be that out of one hundred billion galaxies only one galaxy can support life. There is 100%chances that there must be a galaxy supporting life which can be known to us in the future. The ones who we call aliens might just look like us, maybe they might look like the same as in the movie. Because how did we know that how aliens look like. It probably was that someone knew what they look like, but the government or NASA was too afraid what people will think about it and they will keep it a secret. That was soon released into the society. So, are there really another human beings or CREATURES that we don't know? Universe is interesting, isn't it?Another reason how we got know that Mars has water because astronauts went there for research but what if, we were surviving in that planet but due to the water being replenish the humans transferred from Mars to earth. It is said that marsians are in Mars what if, those marsians are just humans who adapted to Mars environment. Astronauts from NASA landed in Mars and they saw these marsians and left immediately. That's why robots are sent to Mars. So, are we only the ones in this vast universe or we just think like that? The aliens might have advanced technology that through they visit earth. Maybe the UFO’s we see are the advanced technology of the aliens. So, will they attack us or not? Or will the same happen to earth like I described to Mars?