“Every time you light up a cigarette you are saying that your life is not worth living.”

These days we know how addictive nicotine is, and that tobacco smoking can cause many serious conditions including 16 types of cancer, cardiovascular 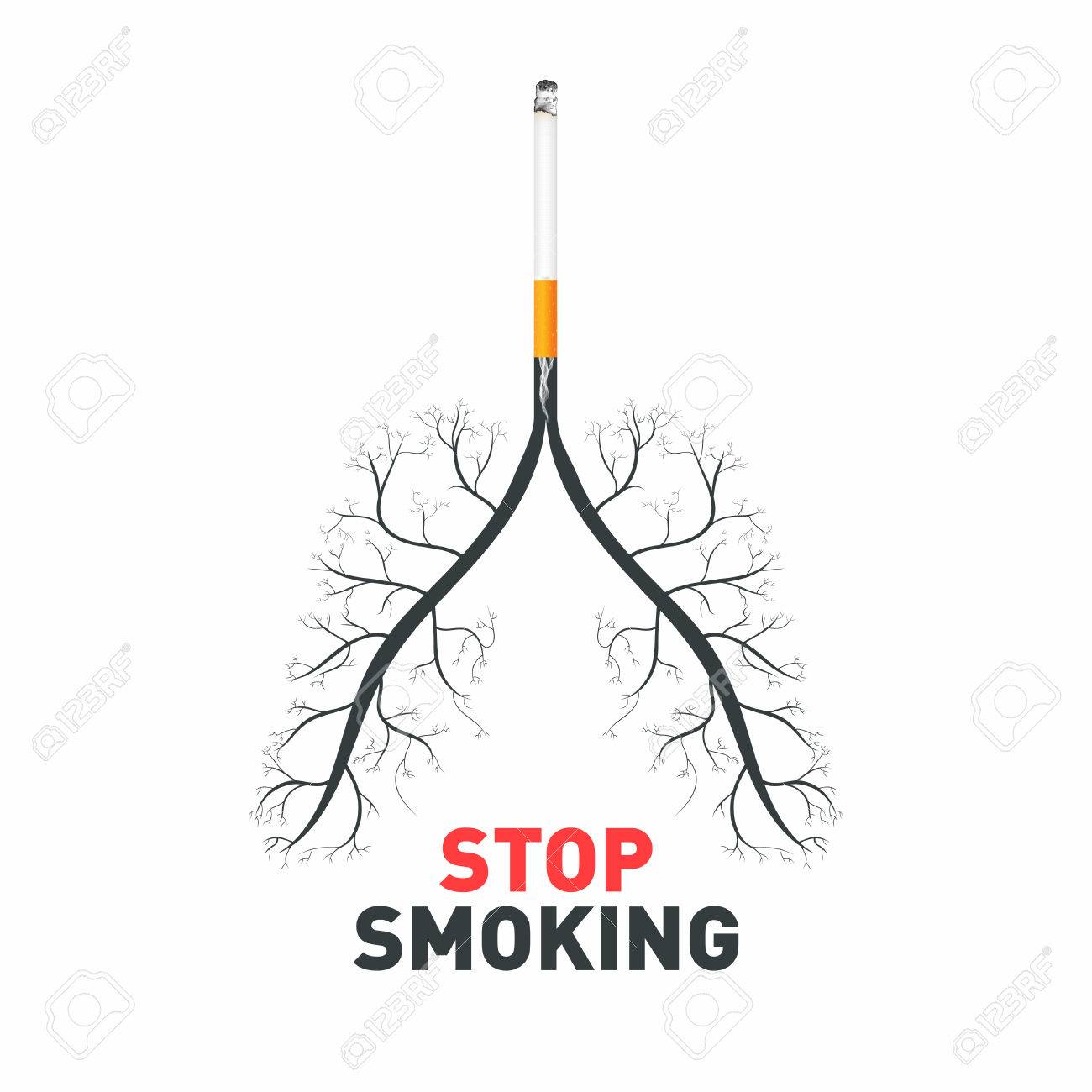 disease, chronic lung disease and asthma. Unfortunately, despite this, smoking rates show that Aboriginal and Torres Strait Islander people over the age of 15 years are almost three times more likely to be daily smokers than non-Indigenous people smoke. Smokers are 23 times more likely to develop lung cancer than non smokers. However, lung cancer is the seventh most common cancer worldwide. The American Lung Association says that men who cigarette companies use filters, additives and other tactics to make cigarette easier to smoke and to get as much nicotine into smokers bodies as Despite being made to admit these truths, tobacco companies are still allowed to design cigarettes in this way to get new smokers (i.e. young people) hooked, and to make it more difficult for people to quit. Cigarette smoke contains more than 7,000 chemicals, at least 69 of which are known to cause cancer.2 Smoking is directly responsible for approximately 90 percent of lung cancer deaths and approximately 80 percent of deaths caused by chronic obstructive pulmonary disease (COPD), including emphysema and chronic bronchitis.1Among adults who have ever smoked daily, 78 percent had smoked their first cigarette by the time they were 18 years of age, and 94 percent had by age 21.3Among current smokers, 73 percent of their diagnosed smoking-related conditions are chronic lung diseases. Even among smokers who have quit, chronic lung disease still accounts for 50 percent of smoking-related conditions.4Smoking harms nearly every organ in the body, and is a main cause of lung cancer and COPD. It also is a cause of coronary heart disease, stroke and a host of other cancers and diseases.

But now many schools are taking steps against smoking. There are several rallies organised by government on behalf of this issue. Best CBSE school and other boards schools in India also organize such rallies. La Montessori school, one of the best school in valley also organise such rallies and extracurricular activities to make people aware about the Harmful effects of smoking, to make them think twice before doing smoking. Smoking also reduces the skills of their creative minds of a person. At last I just want to say that gift your lungs fresh air not tar, gift your body exercise not bad health, gift yourself a life not death.