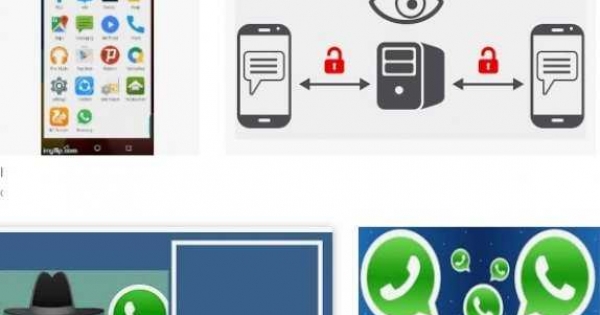 and smoke signals we have come through a long way which has now reached to video calling , e-mail , phone calls , SMS , etc But with this evolution a new term hacking also came to existence. It generally refers to intrusion of a third party in computer, altering its security features to accomplish a goal that differs from the original purpose of the system. Although technology is getting advanced and security is being tough but along with this, hackers have also developed their skills and have become savvy in hacking technology. Phone calls, video calls, messages, other data too can be hacked easily by them. If you are a prominent video call user then you are also at risk of being hacked.Although it does not appear to us that video calls can be hacked but still they are being hacked by them using video call hackers, specially designed by them which increases the risk of data theft, all video calling apps such as whatsapp, skype, and google duo are all designed with encryption technologies and are updated regularly but that does not mean hacking is impossible. It can be done through several ways. Some of these ways are by installing third party hacking apps or by getting access to your mobile phone. A good example of video call being hacked is of whatsapp. It was hit by a bug that gave hackers  a control to their personal  account. Person receives a video call from an unknown malicious number and if it is   answered, the bug will help the hcker get access to your whatsapp account. Although whatsapp claims to have fixed it but it gives us a fair idea how video calls can be hacked.

We must ensure never to answer video calls from an unknown number or provide a stranger an access to your mobile phone. Some other things that must be take care by people to avoid hacking through video calling are-:

This quality education must be taught to students in order to empower them whenever they face such problems in future. Following these measures may help us to prepare ourselves for any of such problems. Although  hackers cannot be stopped but we have to fight back against them by saving and securing our personal data carefully.