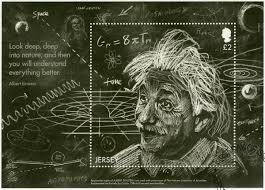 Moreover, the theory has many surprising and counterintuitive consequences. Some of these are: 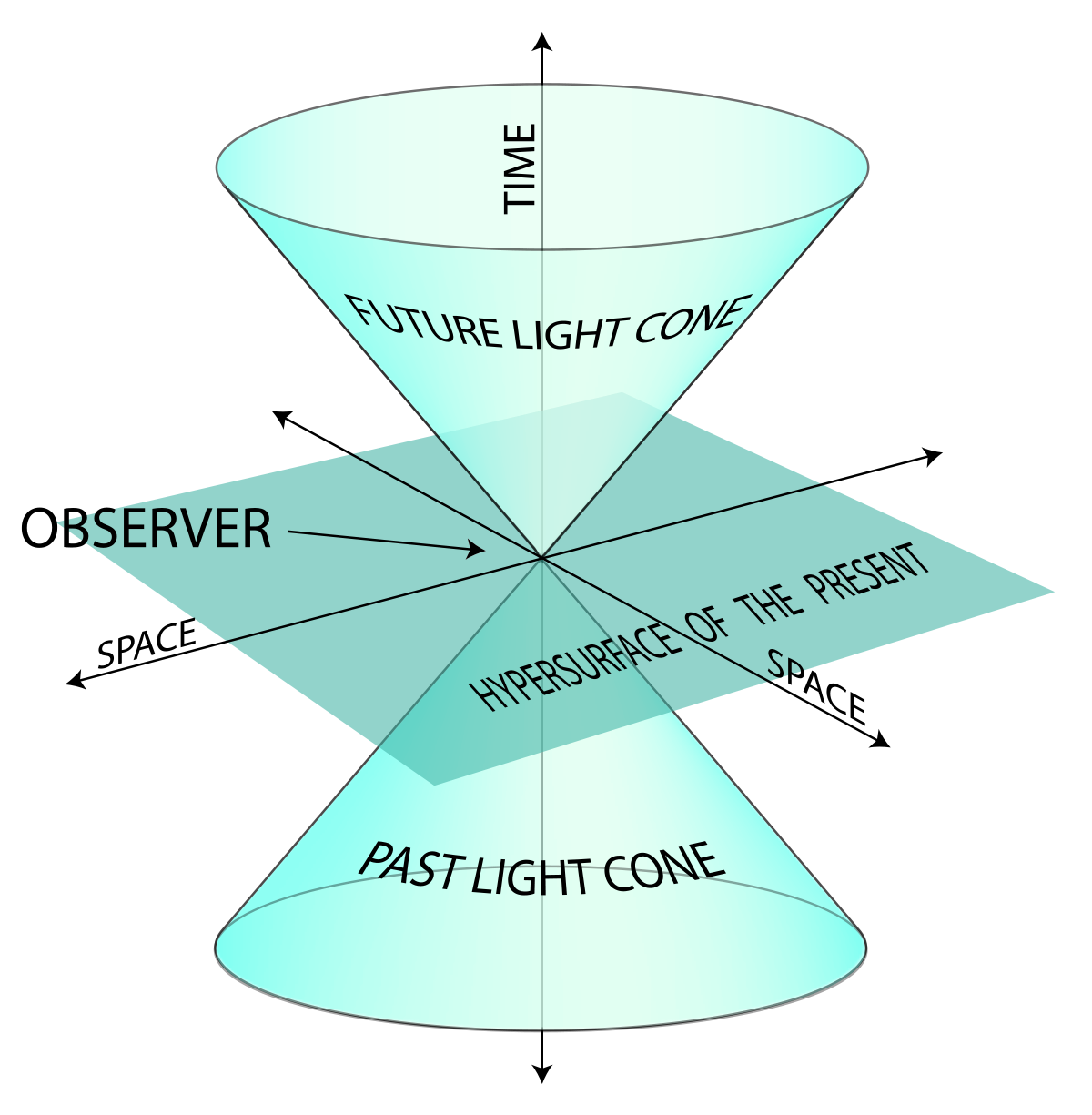 For example, in the framework of special relativity the Maxwell equations have the same form in all intertial frames of reference. In the framework of general relativity the Maxwell equations or the Einstein field equations have the same form in arbitrary frames of reference. Certain principles of relativity have been widely assumed in most scientific disciplines. One of the most widespread is the belief that any law if nature should be the same at all times;and scientific investigations generally assume that laws of nature are the same regardless of the person measuring them.

You might not discover the theory for relativity but you can learn from Einstein’s creative techniques and apply them to your creative problem solving challenges.

“Curiosity has its own reason for existing.”

“In the middle of difficulty lies opportunity.”

Real opportunity is the result of great diificulty. The ooportunity will require you to wade through the doubts and challenges that dissuade the weaker minds.