The Technology Development In India

Technology has helped in the growth and development of the mankind as a whole .  Technological invention has made living convenient. Connecting  with people in different  parts of the world ,travelling long distance ,having constant sources of entertainment and ease of cooking and storing food are some of the best things has offered us .  But is technology really a boon to the mankind? 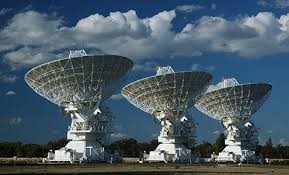 Technology : A BOON TO THE MANKIND ?

Well, this has always been a point of debate .While technology has paved the way for a better living its downslide cannot be overlooked.  Advanced equipments as well as the process of their production had led to a drastic rise in all type of pollution. The rising pollution has become the cause of several healths Issue. Excessive use of technology has also contributed to problems such as obesity and visual impairment. Besides, it has isolated people scially more than connecting them. It has also led to decrease in the employment opportunities particularly for the labour class.

The Relationship between Science and Technology

Science contributes to technology in several ways. It is the knowledge of science that give way to new and innovative ideas of build different technological tools .The research and Experiment conducted in science laboratories lead to the designing of various technological techniques and devices. Knowledge about science also helps in understanding the impact of technology on the environment and the society.   Technology on the other hand extends the agenda of science. When the ideas are put to use, the scientists are inspired and motivated to research and experiment 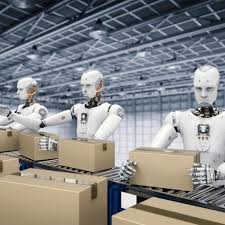 further to come up with newer ideas.

Technology certainly has given way to an improved lifestyle and contributed towards the growth of economies; however, the amount of damage it has done to the environment as well as the mankind is a cause of serious concern.