Drug Addiction amongst Youth in the Valley

In India, Punjab is a severely drug-addict state with 75% of youth affected by it. Now going deeper into our state, also known as Dev Bhumi is a drug-addict 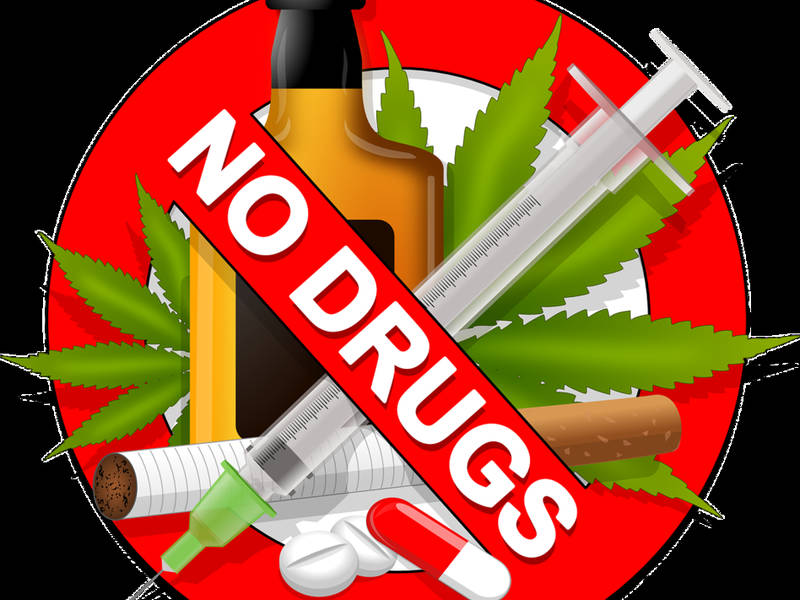 state too. Stats show that 27% of people are involved in drug addiction. Kasol, a village in Himachal and Malana are famous in the world for marijuana charas which is why many foreigners visit these places.Kullu and Manali; like Goa, Delhi and Rajasthan have turned into major attractions for foreign tourists. It reveals a deadly narcotic nexus. Increasing local youths are falling prey into this business and drug addiction.With cannabis plants abundantly growing in the wild, many tourists are being attracted to the state for the easy availability of marijuana. The locals grow crops of poppy and cannabis illegally. Cultivation of these plants is done in the remote villages of Kullu. Though the government is taking steps and has banned the cultivation of cannabis and poppy, but still is not able to control the menace of drug addiction. Drugs are illicitly used and cultivated.The youth should be educated and made aware about the ill-effects of consuming drugs. The government should also take strict action against drug peddlers. There should be regular checking of tourist places. But it’s more on the people how they deal with it.It is important to say no to drugs and avoid them at all costs. Be careful and stay away from the people who take it.

Say No to Drugs!