The advances made by our country in the fields of science and technology have been tremendous over the last decade. A 3rd world nation conquered the 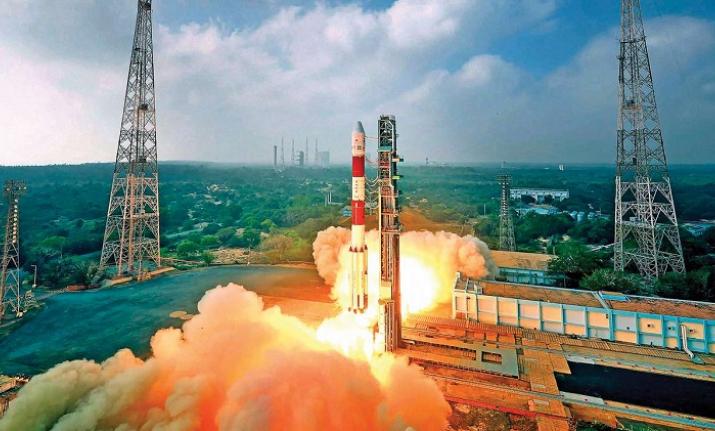 grounds of a foreign planet where only the US had been able to make its mark and we didn’t even have to spend a third of what they did in the attempt to reach Mars.  ISRO has sent over 100 satellites till date and has been helping other nations such as Spain, US, Russia etc. in their extraterrestrial endeavors. The latest addition to this long list of achievements is the 47th mission of the PSLV-C45 as it injected the EMISAT into space which is aimed at electronic measurement, and 28 other co-passenger satellites belonging to Lithuania, Spain, Switzerland and the US into their designated orbits. It marked many firsts for the Indian Space Research Organization as it maneuvered satellites in various orbits and orbital experiments including on maritime satellite applications. This progress made by the Indian Space Research Organization could mark a new chapter in India’s history as through it we would finally be able to compete with the 1st world nations and get India back on the road to being a powerful self sustaining nation. With India considerably low on resources and infrastructure we’ve still been able to do justice and bring glory to the knowledge imparted to us down the age by our valuable contribution to the space exploration programmes. With the advent of modern technology and research it’s about time that India too makes a sincere effort to keep up with the top nations in each single field whether it is space exploration, medical science etc. With ISRO’s various maneuvers the future of this nation’s scientific research seems brighter than ever.