“Only when the last of the animal horns, tusks, skin and bones have been sold, will the mankind realize that money can never buy back our 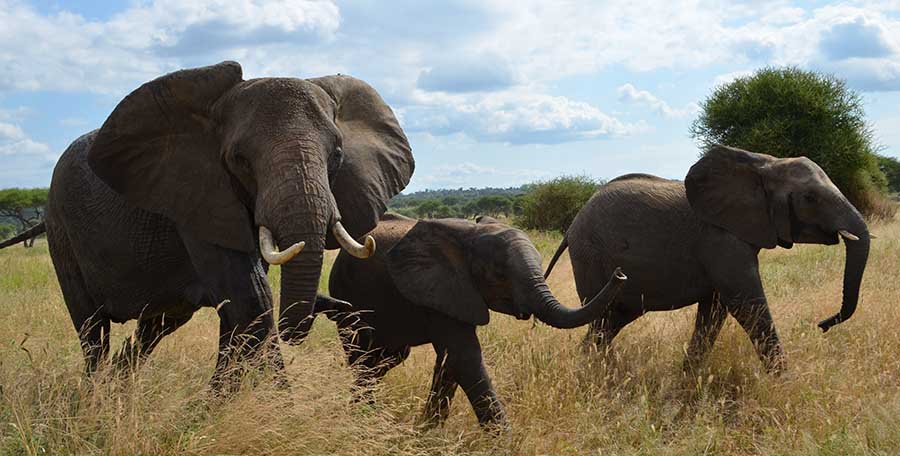 wildlife.” Said Paul Oxton and we are about to face this situation really soon. This prestigious institution has given me the opportunity to express my views on the very important topic of Animal Conservation.  It is estimated that about 500 animal species have gone extinct since the beginning of nineteenth century and this an issue of concern. Species including Baiji dolphins, Pinta tortoise, Caribbean monk seal and many others have gone extinct in the previous 10-15 years and the main reason behind these extinctions are human activities which are being cultivated to make us future ready. Deforestation, pollution, industrialization, increasing urbanization  and poaching are the main reasons behind the extinction of animal species.Deforestation results in the loss of habit for many species as most live in the forests. Pollution deteriorates the quality of air, water and land of the environment in which the animals live. Pollution also causes global warming due to which temperatures are rising day by day and most of the animal species are not able to adapt to the sudden climatic changes .Increasing urbanization and industrialization result in the clearing of forests and exploitation of their resources exposes the animals to many risks like getting hit on the road by cars and diseases too .Hunting animals for horns , skin ,ivory, venom, bones and meat is still practiced even after so many bans on hunting.Even after the efforts of government and NGO’s the situation is getting worse day by day. So what do we do to conserve the endangered animal species? If all of us put in a little effort we can reverse the situation. Simple practices like afforestation, following a plant based diet and reducing the pollution we create can be of great help to the nature. We should love and care and not participate in sport hunting . Don’t buy goods made of ivory, horns, animal skin and bones. Donations can be made to non-governmental organizations who work to protect animal species. Awareness should be spread regarding animal conservation . We should actively participate in wildlife programs. We should not waste the resources that nature has given to us like water and trees.Indian government has started many acts like the ‘PROJECT TIGER’ and the ‘WILDLIFE CONSERVATION ACT OF 1972’  for the conservation of wildlife .National parks and wildlife sanctuaries aim to preserve animals in their natural habitat. Organizations like WWF, WILDLIFE CONSERVATION SOCIETY and PETA aim to protect animals and give them food and medical treatment.It is important for us to understand that animals are very important for the ecosystem and their conservation is very important because very soon we may be left with a world full of humans and concrete jungles. So we should give our heart and soul and use our creative minds to preserve wildlife today before they bid us goodbye forever as it is rightly said –“Each and every animal on this earth has as much as right to be here as you and me.” This kind of Quality Education should be imparted in all best faculties worldwide.